A recession is usually used to describe a period of significant decline in the economy, but that term also applies to a B.C. housing market marked by a sharp decline in home sales, eroding prices and a slowdown in housing starts.

Resale of residential properties dropped 17 per cent from 2017 to 2018, while housing starts slowed down by 10 per cent. Aggregate sales in the province’s urban centres fell 40 per cent from the end of 2017, but even median and small markets were hit by 10 to 20 per cent activity.

Because the  downturn is driven by policy measures and not by a broader economic slump, economist don’t see a major crash in the housing prices.

The Demand and Supply maxim has a great impact on slowing the real estate sales in our communities. It has given more options to the buyers to make decision of homes they want. The time has come when we can notice a shift in the market. As historical pattern from 1970 – 2013 as a general trend when prices rise 35 per cent or more above their historical average, there is 75 per cent of likelihood of price correction within five years. The researchers found that where a price correction occur, the median decrease was 14 per cent. In one third of these cases, the correction was more than 20 per cent. Apart of national housing market for the average home owner of the buyer should look at what is going on provincially or locally. One region’s correction may not apply to the other areas.

Also in B.C. specific figures have huge regional differences, with metro Vancouver and Fraser Valley seeing much larger sales decrease, while places like Whistler, Squamish and power river are seemingly on a tear. No matter which way the market trend goes, we have professional realtors to help the consumer. 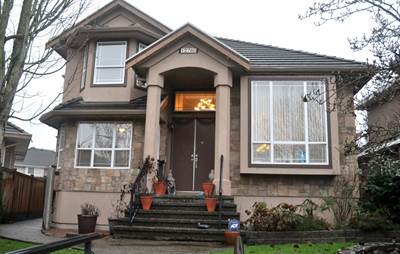